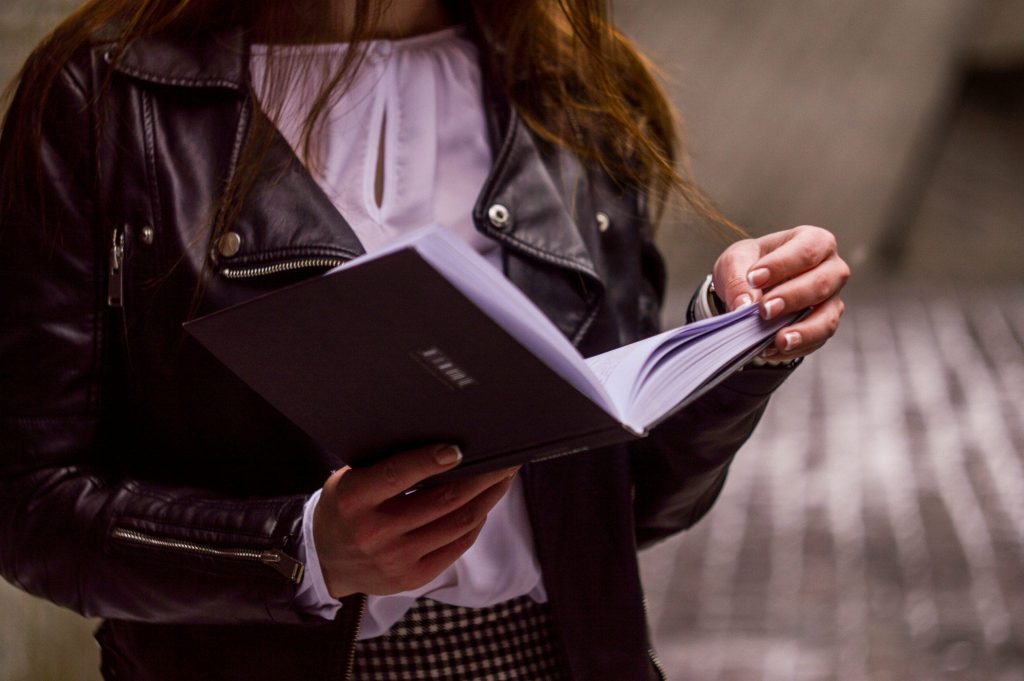 Low carb diets are diets in which a person gets less than 30% of their total energy from foods rich in carbohydrates. In recent years, they have become the most widely used dietary strategy for weight loss.

The reason for their widespread use against obesity is the importance of the role of carbohydrates in the accumulation of fat in the body. However, there are other solutions that seek to reduce consumption and regulate the glycemic index instead of a total ban.

Although the human brain is only 2% of total body weight, it uses 20-30% of the energy you consume daily. Thus, it is a very demanding body, which due to its greater energy efficiency uses carbohydrates as the main source of energy.

The brain is the most demanding human organ due to its complexity.

Therefore, several studies have concluded that these diets negatively affect the performance of tasks related to learning, attention, and memory. However, this does not seem to last long.

Eventually, when giving up carbs becomes a way of life, there are several adaptations that make the production of energy from amino acids (the structural unit of proteins and fatty acids) more efficient. Thus, in most long-term studies, there is no cognitive impairment.

On the other hand, when we talk about people with pre-existing cognitive impairments, low-carb diets can be beneficial.

This is because the brains of Alzheimer’s patients lose the ability to use glucose as a source of energy, which makes cognitive damage even greater. However, at least in the early stages of the disease, the patient’s brain can use ketone bodies for energy – substances that are formed from the mobilization and breakdown of fatty acids.

Thus, these diets improve the cognitive functioning of those with mild disorders. The results of a preliminary clinical trial published in the Alzheimer’s Disease Journal in April 2019 prove this. However, these dietary recommendations are difficult to follow for a long time.

What happens on an emotional level?

In this case, the opposite happens. Low carb diets do not negatively affect the emotional state in the short term, they do so in the long run. This leads to a decrease in serotonin levels in the brain.

While carbohydrates increase serotonin levels in the brain, proteins, and fats reduce it. This can lead to decreased energy levels, cravings for sugar, feelings of sadness, or even depression.

Adherence to diets low in carbohydrates

It is important to note that people find it difficult to follow a low carb diet.

There are several reasons for this:

Therefore, except in exceptional cases and regardless of theoretical physical benefits, it seems that a diet low in carbohydrates is not a healthy alternative.

They reduce short-term intellectual performance, negatively affect the emotional state, and they are difficult to adhere to.

Therefore, you should stay as far away from restrictive diets and eat a healthy diet. Also, keep in mind that whatever benefits you may get, the best diet is one that you can easily follow.